We acknowledge the Larrakia First Nation, Traditional Owners of the Darwin region and on whose land Songlines is located.

We look forward to working closely with the Larrakia people to create space for interpretive information about the ancient history of Darwin and showcase artworks made by Traditional Owners.

“We welcome you to our beautiful land and sea country. We have a deep, spiritual connection with our country and are responsible for making sure it is respected by all those that use it.

The Larrakia people are the traditional owners of the Darwin region. Our country runs from Cox peninsula in the west to Gunn Point in the north, Adelaide River in the east and down to the Manton Dam area southwards.

The Larrakia had a vibrant traditional society based on our close relationship with the sea and trade with neighbouring groups such as the Tiwi, Wagait and Wulna. These groups shared ceremonies, songlines and intermarried.

When the first settlers arrived in the Darwin area, the Larrakia provided them with food. Despite conflict and marginalisation, from the beginning the Larrakia participated in the cultural life of the early settlement, and lived in and around the city, before we were moved out to camps further away from the city. Many popular sites around Darwin also hold specific meaning for Larrakia people, such as Stokes Hill, Mindil Beach, Rapid Creek and Casuarina Beach.”  Larrakia Nation.

Copy of historic petition prepared in support of Larrakia people and present to the Queen in 1972. Photo: June 2021

The petition was signed in 1972 by 1,000 Aboriginal and non-Aboriginal people from all states in mainland Australia – some with their names, others with thumb prints, all of which are recorded and preserved on the record.

The petition appealed to Queen Elizabeth to help the Aboriginal people of Australia gain land rights and political representation.

It read, in part: “Today we are refugees in the country of our ancestors. We live in refugee camps – without land, without employment, without justice.”

More information about the event here. 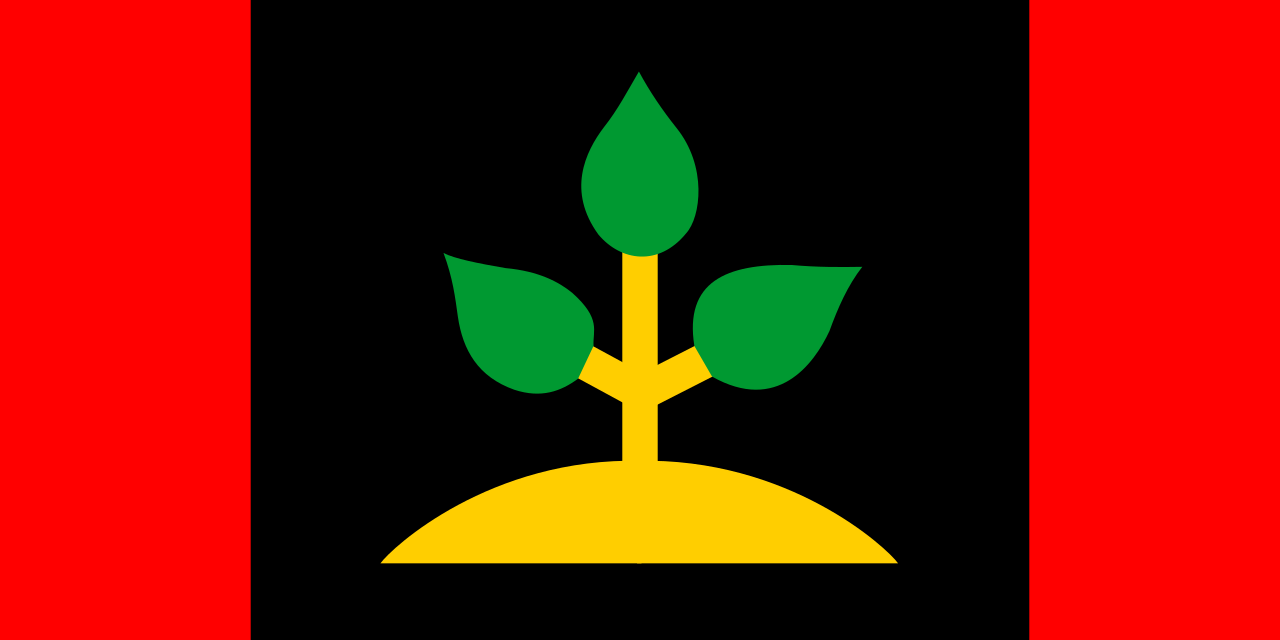